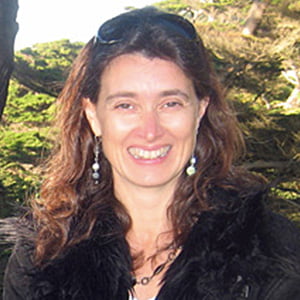 Sara Berkeley Tolchin was born in Dublin in 1967 and educated at Trinity College, Dublin, and the University of California, Berkeley. Raven Arts Press published her first collection, Penn, in 1986. Since then she has published Home Movie Nights (poems, 1989), The Swimmer in the Deep Blue Dream (stories, 1992), Facts about Water (new and selected poems, 1994) and Shadowing Hannah (a novel, 1999). The Gallery Press has published her recent poetry collections, Strawberry Thief (2005), The View from Here (2010) and What Just Happened (2015). She lives in New York State.

Martina Evans grew up in County Cork and trained in Dublin as a radiographer before moving to London in 1988. She is the author of twelve books of poetry and prose. She has won several awards including the Premio Ciampi International Prize for Poetry in 2011. American Mules was published in April by Carcanet. She is a Royal Literary Fund Advisory Fellow and an Irish Times poetry critic.

Clíona Ní Ríordáin (moderator) is a critic, translator and Professor of English at the Sorbonne Nouvelle where she teaches translation and Irish literature. Her most recent book is English Language Poets in University College Cork 1970-1980 (Palgrave Macmillan, 2020). She chairs the Fondation irlandaise’s Translation Prize and sits on the Strategic Committee of the Centre Culturel Irlandais.

You have Successfully Subscribed!